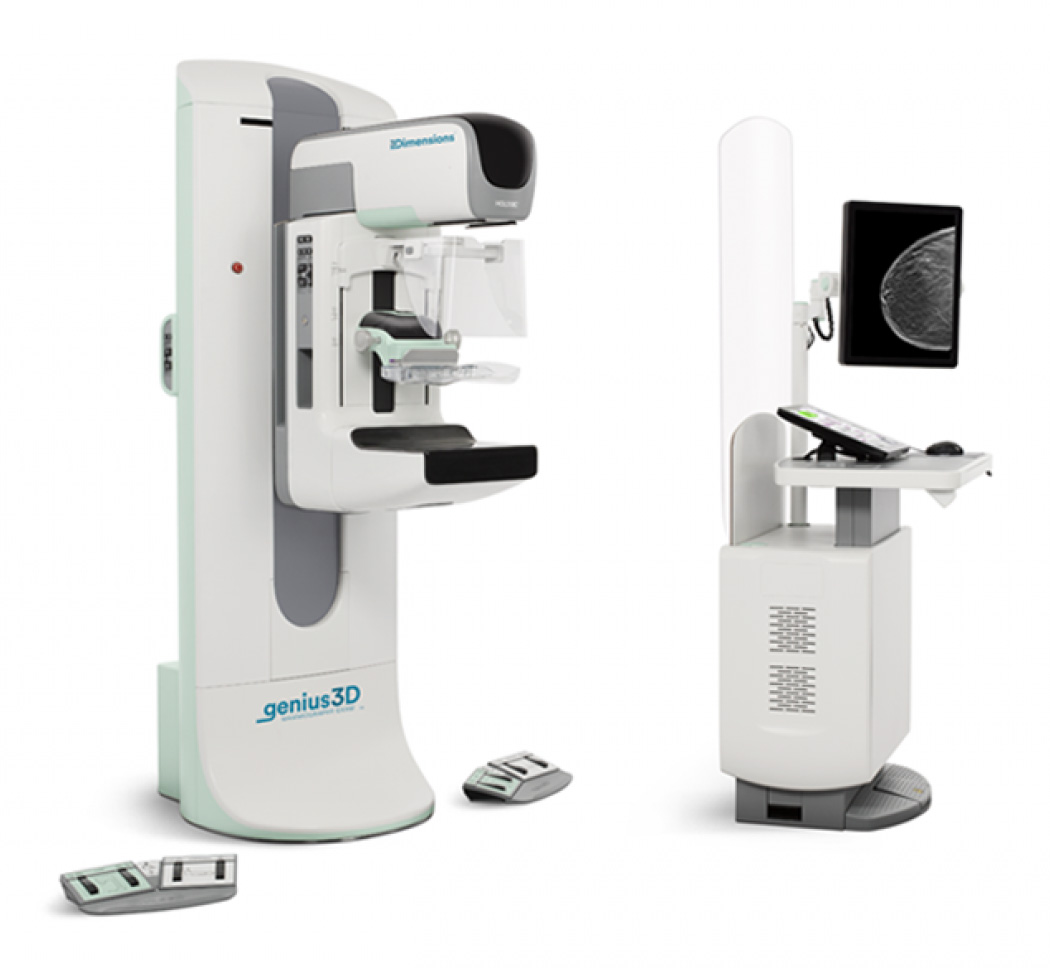 Racial disparities exist in the type of screening mammography that women receive, according to new research published in the Journal of the American College of Radiology (JACR). The study, “Outcomes by Race in Breast Cancer Screening with Digital Breast Tomosynthesis versus Digital Mammography,” led by Emily Conant, MD, division chief, breast imaging, Perelman School of Medicine at the University of Pennsylvania, revealed that Black women were less likely to receive a DBT mammogram and less likely to be screened multiple times during the five-year period than Caucasian women.

The study examined breast cancer screening access, utilization and outcomes by race for 385,504 Asian, Black and Caucasian women who underwent a total of 804,304 screening exams at 63 breast imaging facilities in the U.S. from January 2015 through January 2019. The JACR review found that screening via DBT improved both recall rates and cancer detection for women of all races.

“Despite the fact that DBT is considered to be the “better mammogram” for breast cancer screening and is becoming the standard of care in the U.S., our study revealed significant racial disparities in who receives this superior technology,” said Dr. Conant in a released statement. “The data suggests that this disparity in access, coupled with the known increase in breast cancer mortality among Black women, is an urgent issue that should be addressed. Improving access to DBT may help improve the effectiveness of breast cancer screening for Black women.”

Racial differences in screening frequency and DBT utilization are likely rooted in social, economic, cultural and educational disparities, the authors concluded. They noted that

less frequent screening of Black women indicates a need for improved access and educational strategies. Improvements in government and local policies and guidelines are also needed to decrease barriers to screening, they wrote.

“We’ve long known that while breast cancer incidence rates for Black and white women are comparable, Black women are more likely to receive conventional digital mammography screening and also experience longer intervals between detection, diagnosis and treatment,” said Linda Goler Blount, MPH, study author and president and CEO, Black Women’s Health Imperative (BWHI). “This study illuminates the unfortunate reality of this disparity and underscores that the solution is rooted in increasing education and, most importantly, access to superior breast cancer screening modalities, such as DBT, for Black women.”

The study was commissioned by Hologic, Inc.