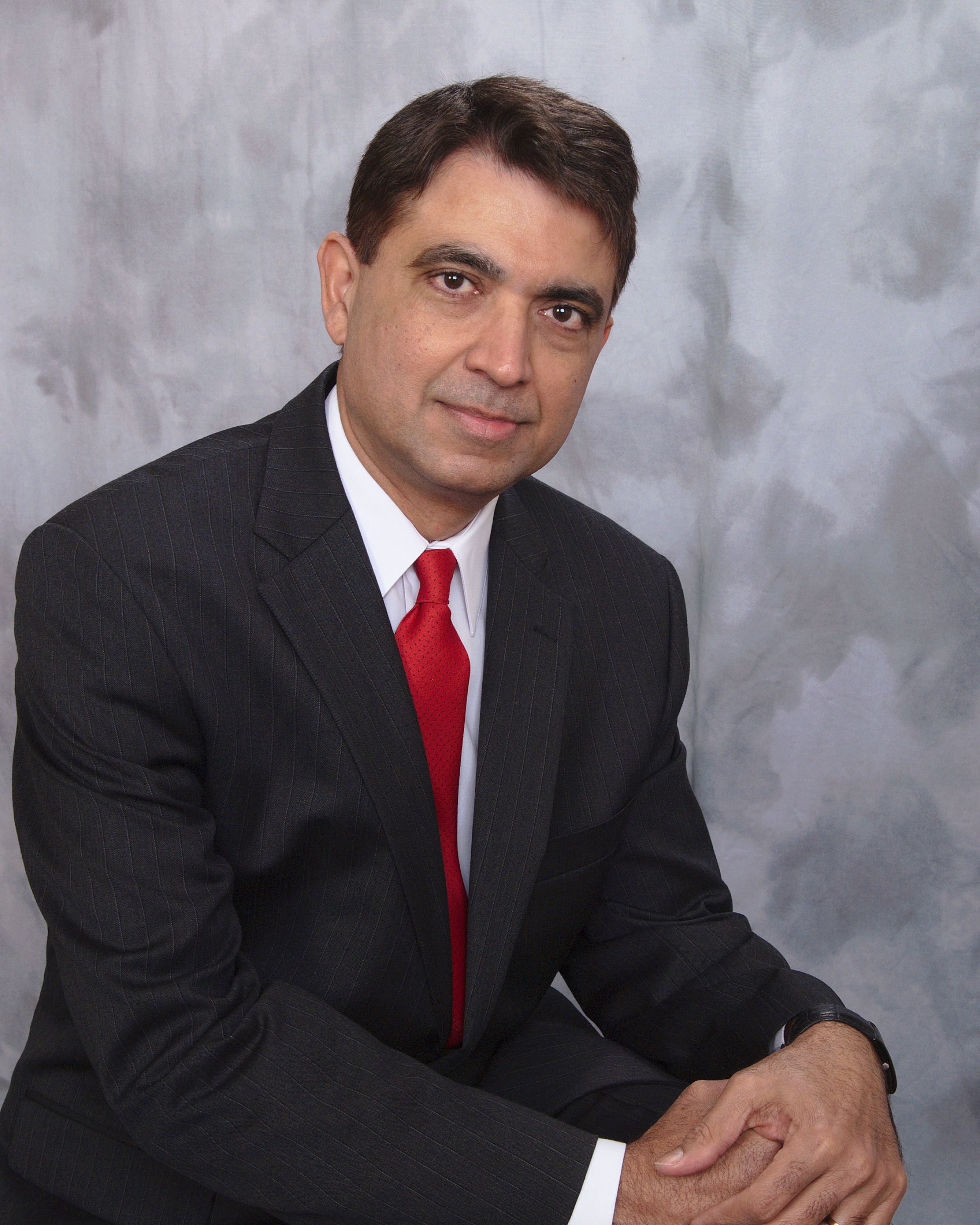 As a staunch advocate of the critical role of nuclear medicine in healthcare delivery, Ghesani has set goals to streamline approval of nuclear medicine and molecular imaging technologies; advance and promote education, quality, value and safety; and foster availability and clinical utilization of nuclear medicine. Of particular interest to Ghesani are creating a clear Food and Drug Administration (FDA) approval process, developing quality measures for reporting and appropriate use criteria, and establishing a sustainable domestic isotope supply and ensuring uninterrupted international imports.

According to Ghesani, collaborations are key for to achieving these goals. “Throughout my various roles at SNMMI, I have seen the value of effective collaborations,” noted Ghesani. “By working together with physicians, technologists, scientists, government agencies and other national and international societies, we have made great progress in advancing the field of nuclear medicine and molecular imaging.”

Ghesani earned his medical degree from Gujarat University, NHL Medical College, in Ahmedabad, India, in 1984. He completed a diagnostic radiology residency in 1988 at the KM School of Postgraduate Medicine and Research, followed by a diagnostic ultrasound fellowship in 1989 at LG Hospital and KM School of Postgraduate Medicine and Research, also in Ahmedabad. In 1993, Ghesani completed an internal medicine residency at Jersey City Medical Center in New Jersey, and in 1996, a nuclear medicine residency and fellowship at St. Luke’s-Roosevelt Hospital Center in New York. He then went on to do radiology residency, also at St Luke’s-Roosevelt Hospital Center. He has held academic appointments at New York University School of Medicine, Icahn School of Medicine at Mount Sinai, and Columbia University. 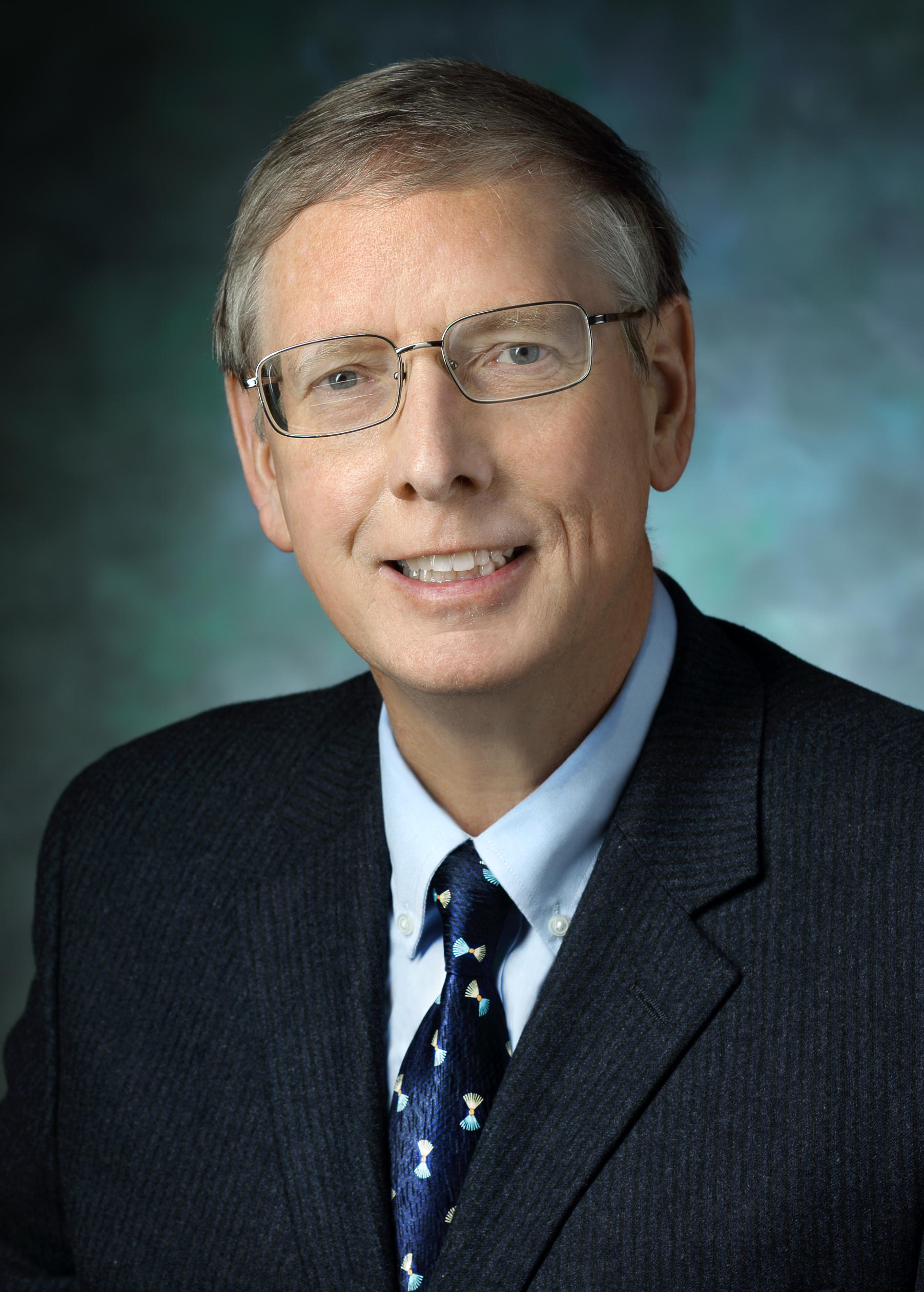 In addition, Richard L. Wahl, MD, has been elected 2020-21 president-elect of the Society of Nuclear Medicine and Molecular Imaging (SNMMI). Wahl is the Elizabeth E. Mallinckrodt Professor and head of radiology at Washington University School of Medicine in St. Louis, director of the university’s Mallinckrodt Institute of Radiology and professor of radiation oncology. The new slate of officers was introduced during the Society of Nuclear Medicine and Molecular Imaging’s 2020 Virtual Annual Meeting on July 11-14.

A longtime SNMMI member, Wahl currently serves as the chair of the Research and Discovery domain for the society’s Value Initiative. He has served on the editorial board of The Journal of Nuclear Medicine for many years. He is a member of several councils and centers of excellence at the society, as well as the Missouri Valley Chapter.

Wahl is an elected member of the American Society for Clinical Investigation, the American Association of Physicians and the National Academy of Medicine and has received honors from multiple organizations. He holds 18 patents and has published more than 460 peer-reviewed scientific manuscripts. He is the primary author of several textbooks, including Principles and Practice of PET and PET/CT. He has a strong interest in quantitative imaging, is on the coordinating committee of the Quantitative Imaging Biomarkers Alliance (QIBA) efforts of the Radiological Society of North America and has been a lead investigator in the Quantitative Imaging Network (QIN) of the National Institutes of Health.

His awards include a U.S. Department of Energy Achievement Award; the de Hevesy, Tetalman, Berson and Yalow awards and two Alavi-Mandel awards from SNMMI; and the Academy of Molecular Imaging’s Distinguished Scientist Award. He also was named the “Most Influential Radiology Researcher” in 2005 by AuntMinnie.com, a leading website for medical imaging professionals. He has given many named lectureships throughout the world, including the Eugene P. Pendergrass New Horizons Lecture at the Radiological Society of North America annual meeting and the Marie Curie Lecture at the European Association of Nuclear Medicine annual meeting. 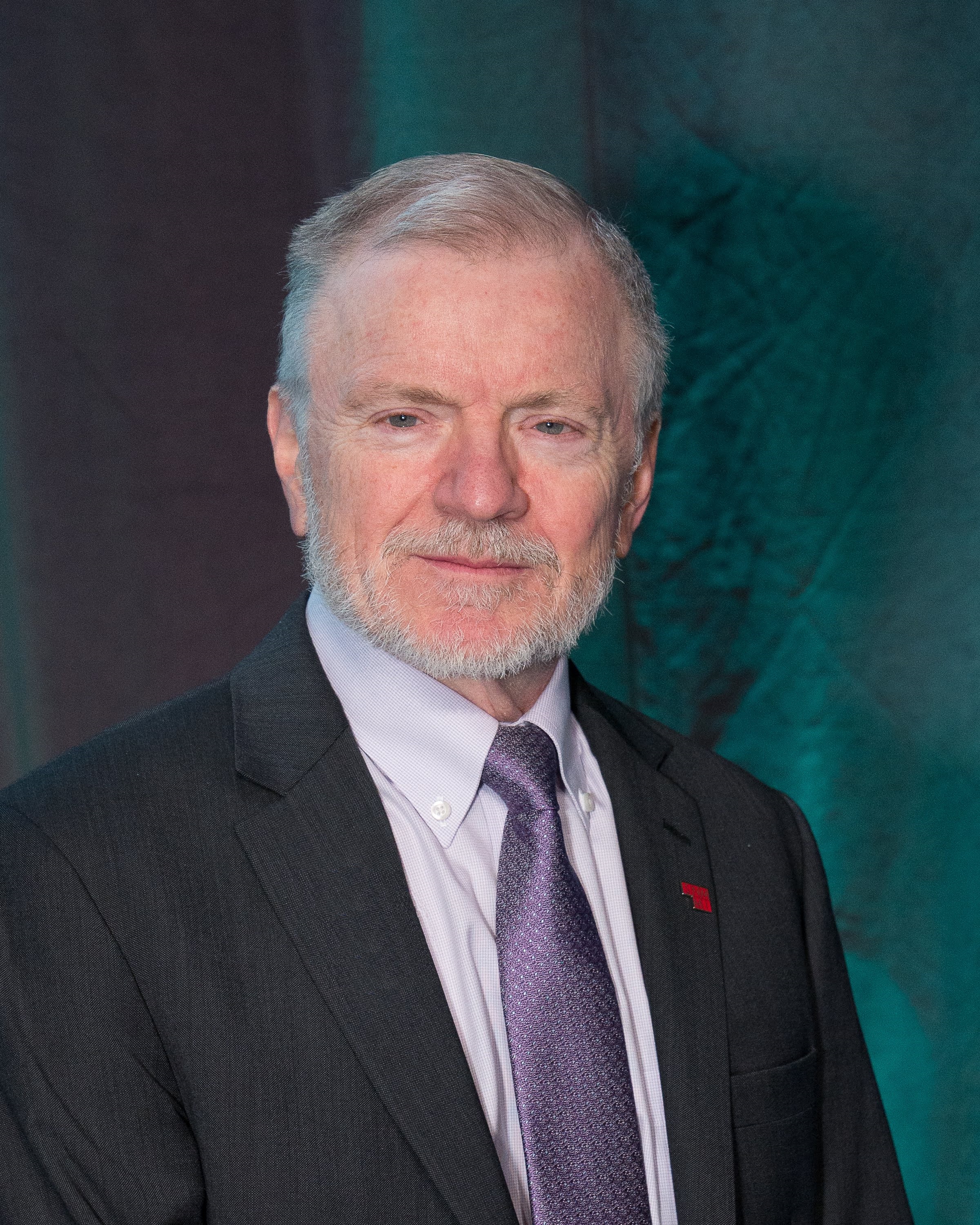 Alan Packard, PhD, has been elected 2020-21 president of the Society of Nuclear Medicine and Molecular Imaging (SNMMI). Packard is associate professor of radiology at Harvard Medical School, director of radiopharmaceutical research and a senior research associate in nuclear medicine at Boston Children's Hospital in Boston, Massachusetts. The new slate of officers was introduced during the Society of Nuclear Medicine and Molecular Imaging’s 2020 Virtual Annual Meeting on July 11-14.

“SNMMI’s strength comes from its breadth of membership, with physicians, scientists and technologists working together to advance nuclear medicine and molecular imaging in order to provide patients with the best possible care,” Packard noted. “This is a very exciting time for the field of nuclear medicine, and as president of SNMMI, I look forward to working with my fellow members to build upon recent breakthroughs in the field, especially in the area of theranostics, and to demonstrating the value of nuclear medicine to those outside our field.”

His overall goal for the coming year is to enhance the value of SNMMI membership. He will accomplish this by working to enhance the society’s core member benefits—the SNMMI Annual Meeting, continuing education, and The Journal of Nuclear Medicine—and by strengthening the society and nuclear medicine more broadly through the SNMMI Value Initiative, SNMMI’s strategic vision for working with industry and other partners to demonstrate the crucial role of nuclear medicine and molecular imaging to the medical community, regulators, patients and the public.

Packard’s laboratory at Boston Children’s Hospital is engaged in the development of radiolabeled proteins for multiple applications, including cancer imaging and therapy, and 18F-labeled small molecules for myocardial perfusion imaging. The focus of the cancer program is on developing copper-64 (64Cu)- and zirconium-89 (89Zr)-labeled antibodies that can be used to noninvasively evaluate disease status, as well as on developing antibodies labeled with therapeutic radionuclides, such as lutetium-177 (177Lu) and copper-67 (67Cu), that can be used to treat cancer.

A prolific researcher, author and editor, Packard has coauthored more than 70 articles and has written book chapters on topics ranging from pediatric nuclear medicine and new procedures in nuclear medicine to application of nanoparticles in medical imaging. He is a regular lecturer and invited speaker at conferences across the United States and around the world. He is a reviewer for a variety of journals, including The Journal of Nuclear Medicine, Nuclear Medicine and Biology, Inorganic Chemistry, The Journal of Inorganic Biochemistry, Cancer Research, Molecular Imaging, Bioconjugate Chemistry, Cancer Biotherapy & Radiopharmaceuticals, The Journal of Medicinal Chemistry, Applied Radiation and Isotopes, and the Journal of the American Chemical Society. He is currently on the advisory board for Molecular and Cellular Therapies.

A longtime SNMMI member, Packard has served on the society’s board of directors. He is currently chair of the Education Committee and has chaired and served on many committees and task forces in past years. He is a member of the society’s Radiopharmaceutical Science Council and Center for Molecular Imaging, Innovation and Translation. He is also an active member of the American Chemical Society and the Society of Radiopharmaceutical Sciences. Packard has a bachelor’s degree in chemistry from the University of New Hampshire and a PhD in inorganic chemistry from Colorado State University.