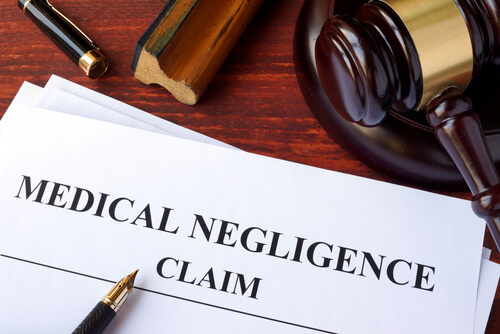 The Neiman Institute team found advanced imaging utilization correlates to higher numbers of paid malpractice lawsuits versus the actual dollar amount paid, a consistent finding in studies in other specialty groups. While both the quantity and cost of malpractice claims and Medicare diagnostic imaging utilization have declined nationally, the cost for these two entities remains substantial (over one million dollars for every 100,000 people in the US in the final study year). Villalobos stated, “Policymakers seeking to curb unnecessary healthcare spending should carefully consider the direct and indirect impact of malpractice litigation on physician medical practice behaviors.”