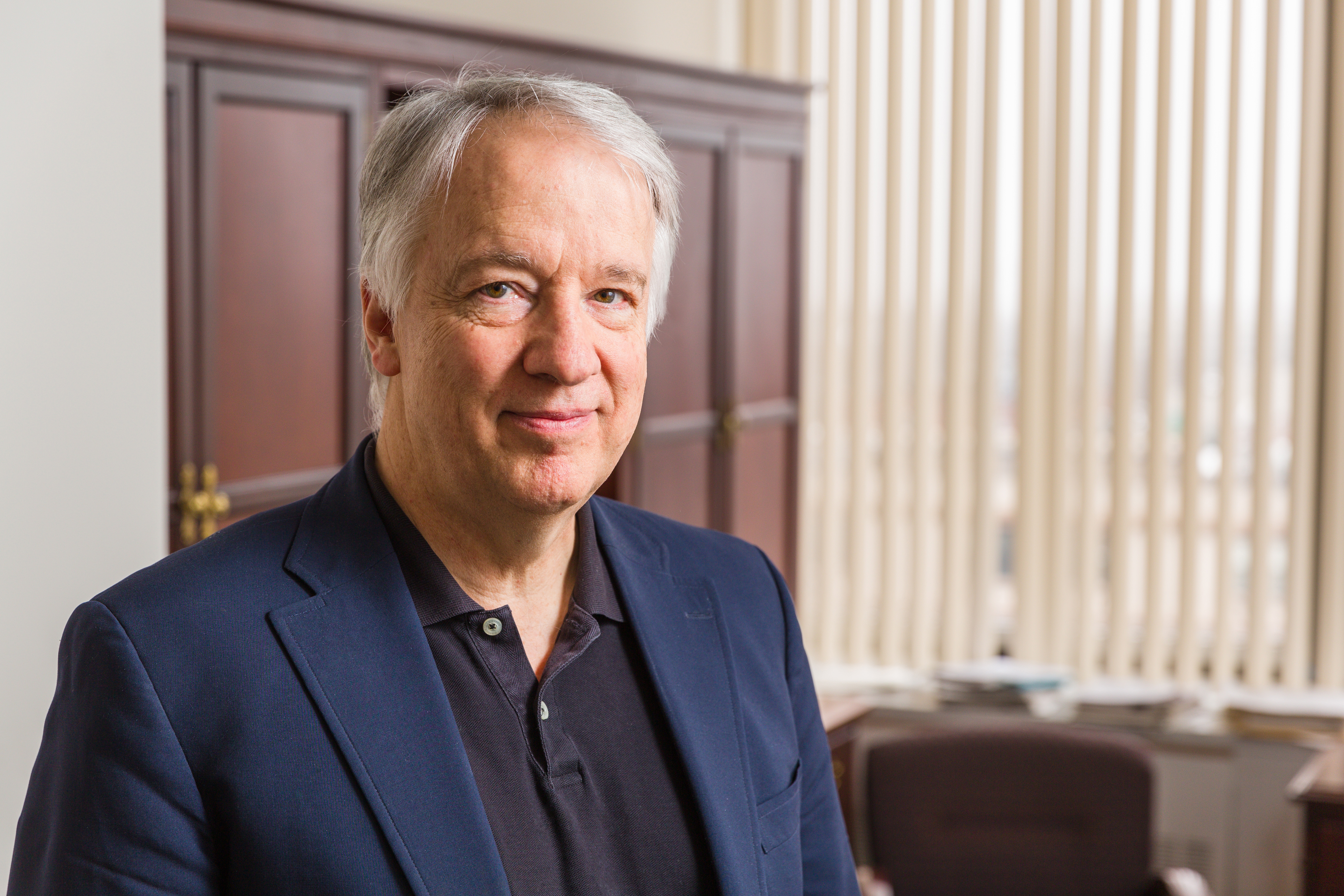 New imaging technology allows scientists to see the widespread loss of brain synapses in early stages of Alzheimer's disease, a finding that one day may help aid in drug development, according to a new Yale University study.

The research, published May 13 in Alzheimer's & Dementia: The Journal of the Alzheimer's Association, compared the density of synapses, which transmit signals between neighboring brain cells, in people with early stages of Alzheimer's with those of people who have no evidence of the disease. As expected, the loss of synapses in those with an early stage of Alzheimer's was particularly high in areas surrounding the hippocampus, an area of the brain crucial to formation of memory, the scientists report.

"However, our new methods enable us to detect widespread synaptic losses throughout the brain," said Yale's Adam Mecca, assistant professor of psychiatry and first author of the paper. "This gives us confidence that we may use these results as a biomarker outcome for therapeutic trials, which could help speed development of new drugs to combat the disease."

To get a clearer picture of the early effects of Alzheimer's, the researchers used positron emission tomography (PET) imaging of a protein found in almost all brain synapses. Previous imaging technologies had been able to show in broad strokes the loss of brain tissue or reduced brain metabolism in Alzheimer's. However, the new PET scans show the distribution of synaptic damage, a more specific disease pathology present at early stages of the disease, the authors say.

"These methods will allow us to examine synaptic loss at still earlier stages of disease -- when people have evidence of Alzheimer's pathogenesis but have not yet manifested symptoms," said Christopher van Dyck, (pictured above)  professor of psychiatry, neurology, and neuroscience, and senior author of the study.

The Yale team recently received a grant to conduct more synaptic imaging and relate synaptic loss to other disease markers for Alzheimer's, including amyloid and tau accumulation.

This research was conducted in collaboration with the Yale PET Center, directed by Richard Carson and was primarily funded by grants from the National Institute on Aging.